Samuel Ralston, third son of David Ralston and Mary Reid was born March 5, 1785.  Samuel's birth place is unknown, but may have been Kentucky.  He was raised in the Cumberland Settlements near Nashville. Little is known of Samuel.  Juriah Ralston’s* records state that Samuel married twice and both wives left him.

The following documents are the only known references to him:

·      Tennessee Divorces 1787-1856. page 79: Ralston, Samuel 1827 Fayette County, Samuel Ralston was m. in 1817 to Susanna Isaacks in Lincoln County. They lived together until the fall of 1826. In November of 1826 Susanna “started and did go to her father’s in Madison County Alabama…with William Robertson.”  On the journey she and Robertson passed for man and wife. She returned to Samuel and said she would not live with him unless he let Robertson live at their house.  When Samuel refused, she left with Robertson, headed for Lincoln County.  That was 1 January 1827. Petition includes signatures of 84 citizens of Fayette County supporting Ralston’s petition. 35-1827

Samuel Ralston is not listed on any census records; however, we know he lived in Lincoln and Fayette Counties from these other documents.

David Thompson Ralston would have been eight years old and Sarah, less than two years old, when their mother left. The small children might explain why Susanna returned to Samuel’s home, though she had another lover.

Sarah was given to Alexander and Sarah Ralston to raise.  It is unknown if Sarah was the name given to her by Samuel and Susanna, or if her name was changed to Sarah in honor of her foster mother, Sarah Ralston.

David Thompson moved to Missouri at age 18, around 1836.  It is unknown what prompted this move or if Samuel went with him, whether David left Samuel or if Samuel had died. This will likely never be known.  It has been noted by the Fayette County Historical Society that Fayette County, Tennessee, probate records from 1824 to 1836 are lost.  This might explain there being no record of Samuel’s death if he died during that period.

David Thompson wrote in a letter to his son that his grandfather “was from Ireland and settled in Nashville when it was a little Indian fort”  (referring to David Ralston).   The letter mentioned “Uncle William” who was a Cumberland Presbyterian preacher.  (Samuel’s youngest brother, William, was a C. P. preacher.)  The transcript and comments may be read here. 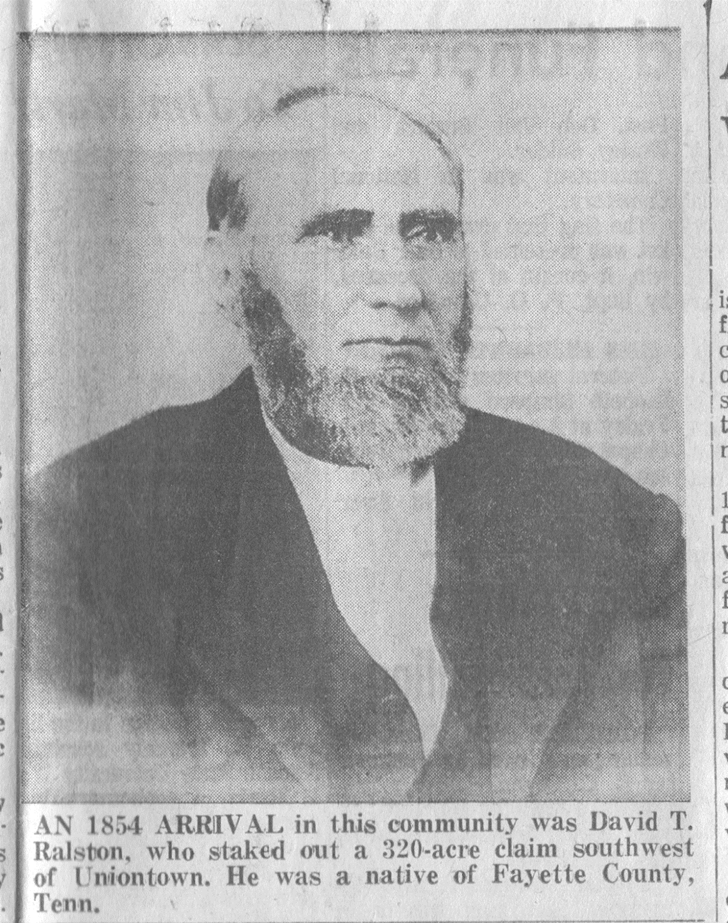 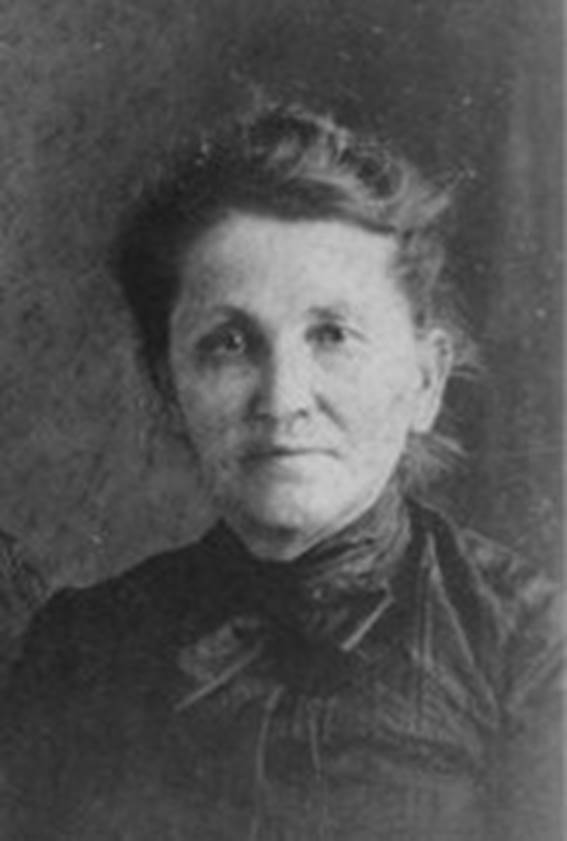 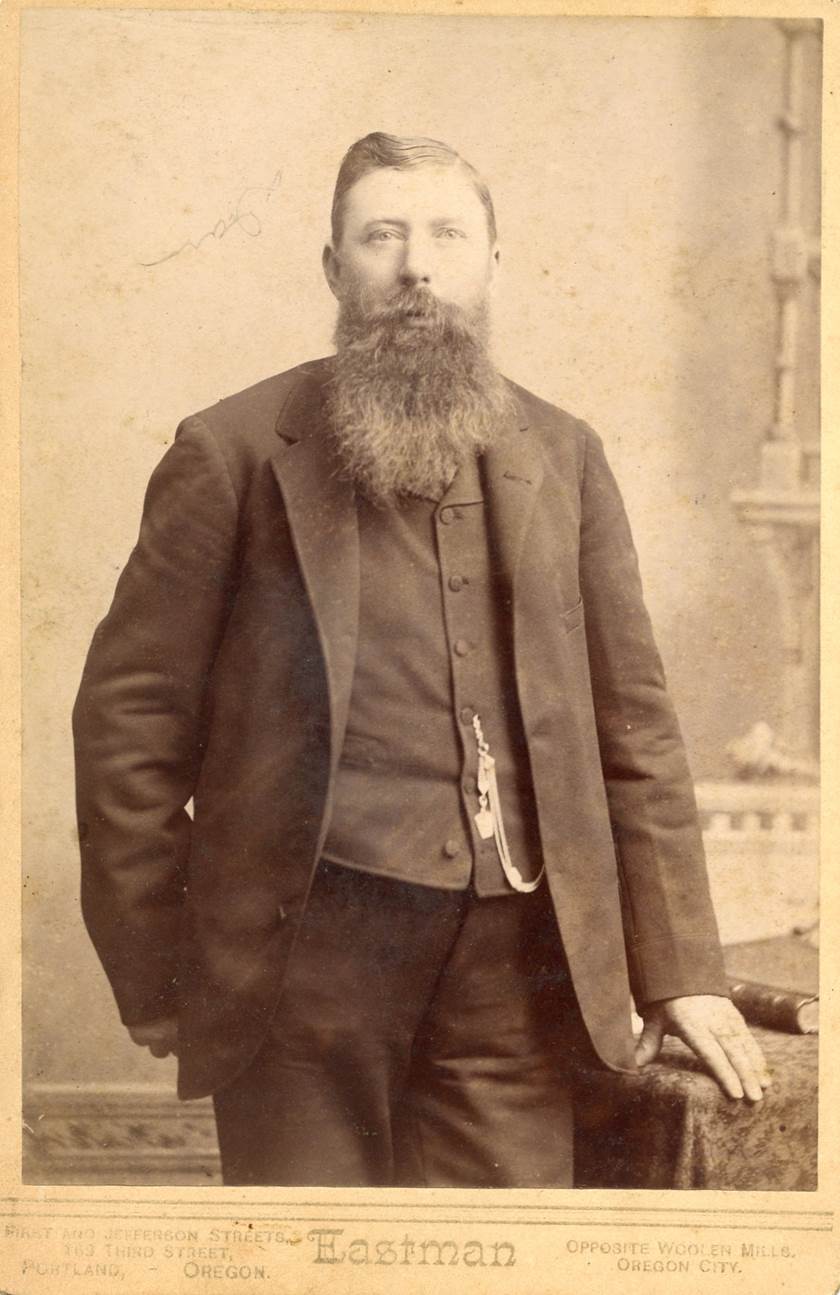 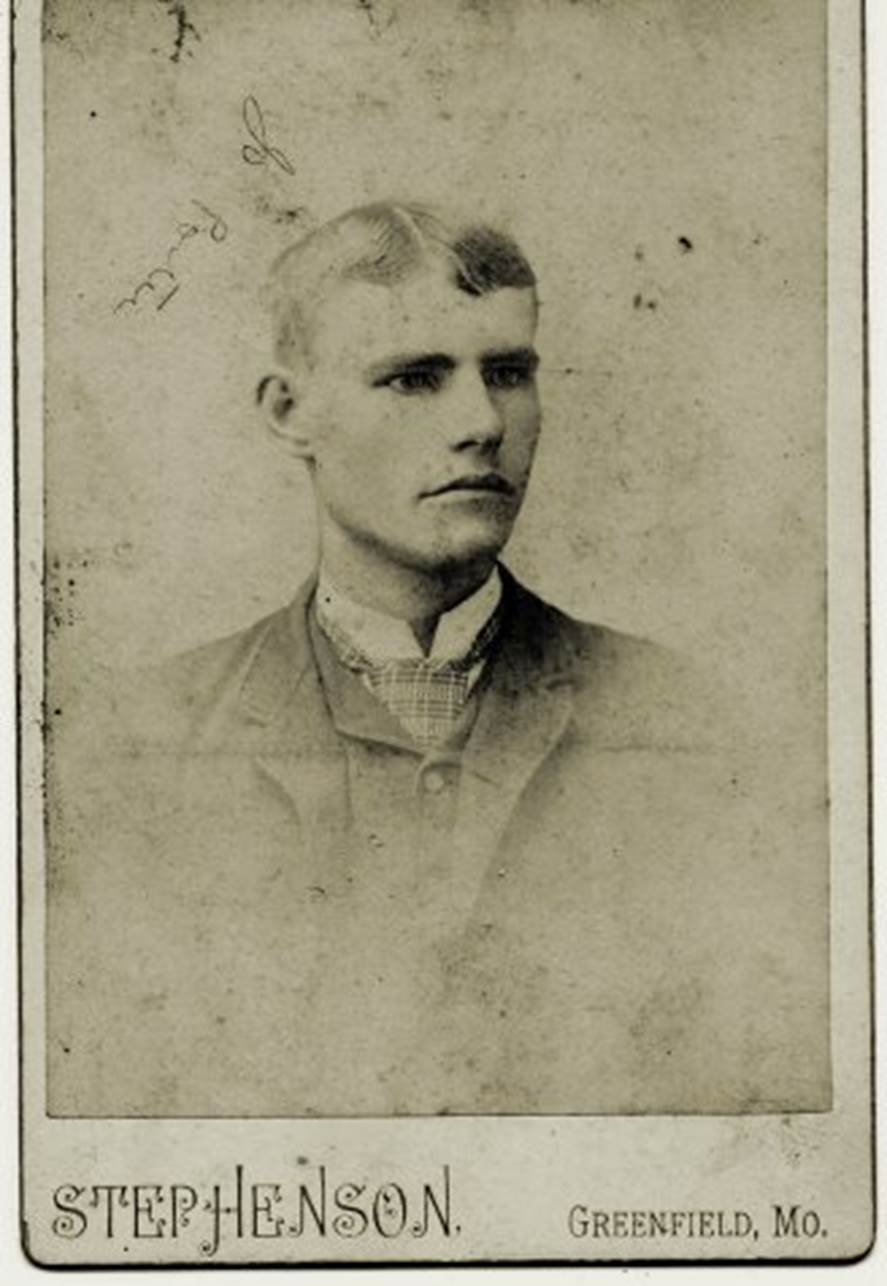 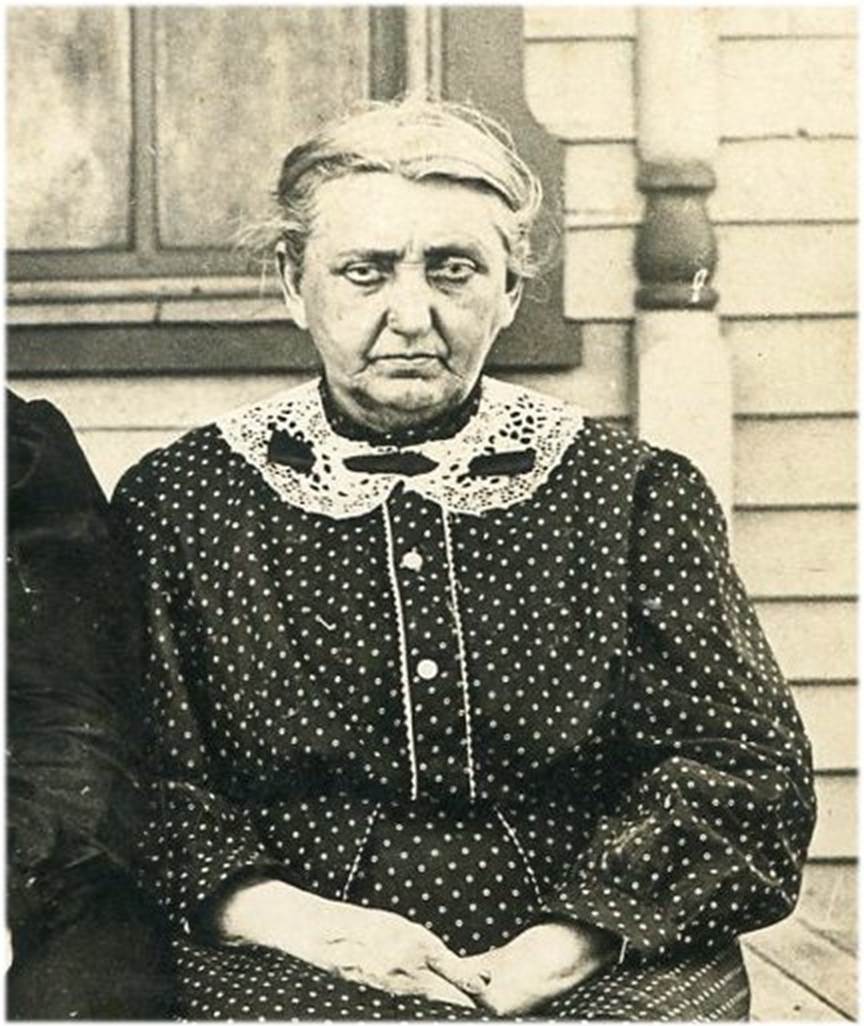 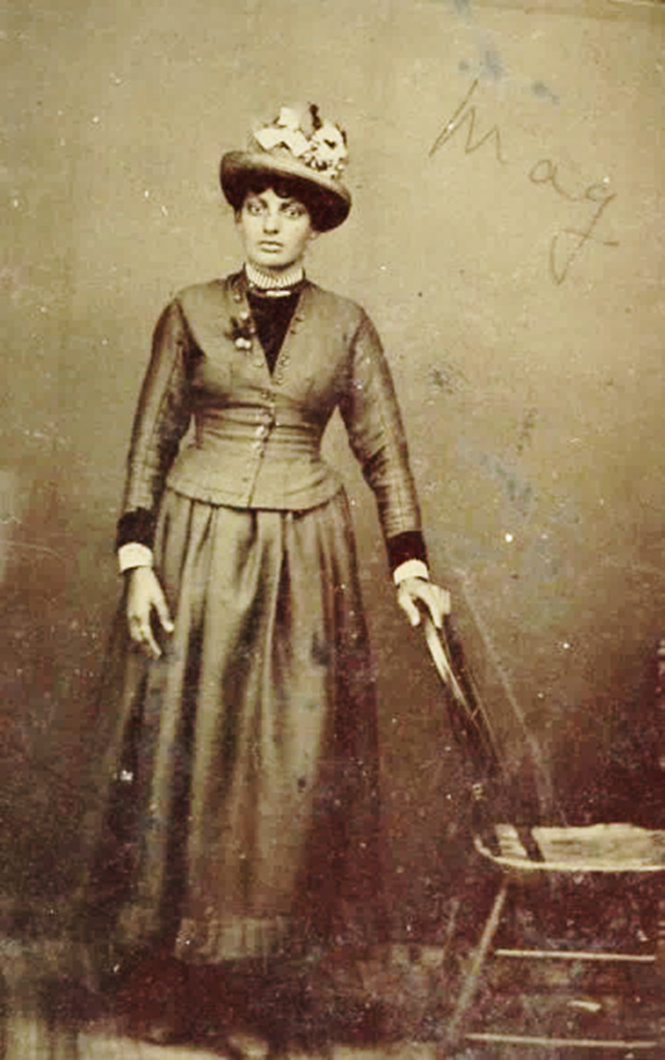 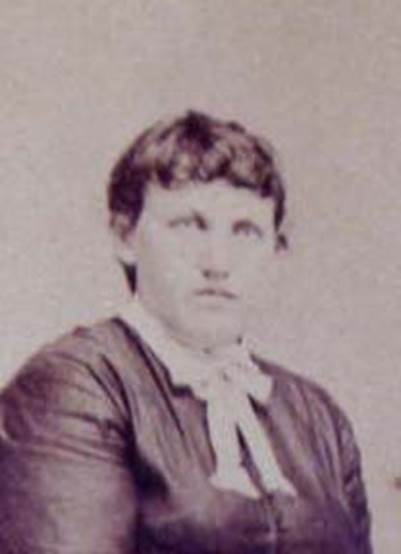 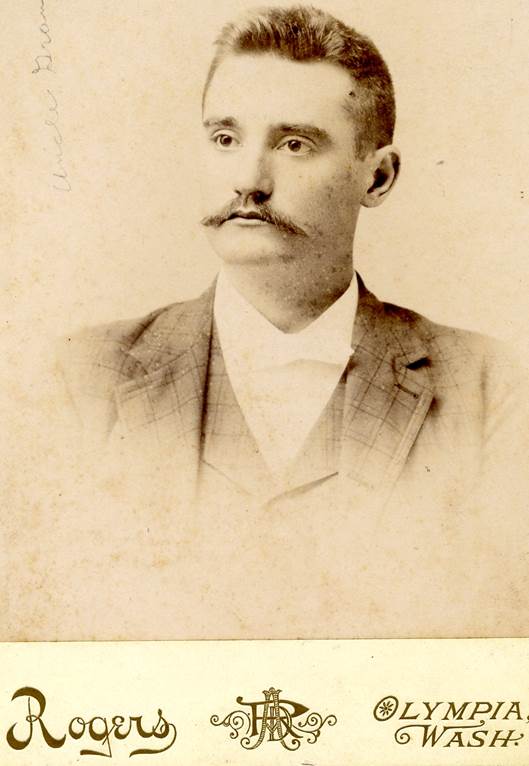 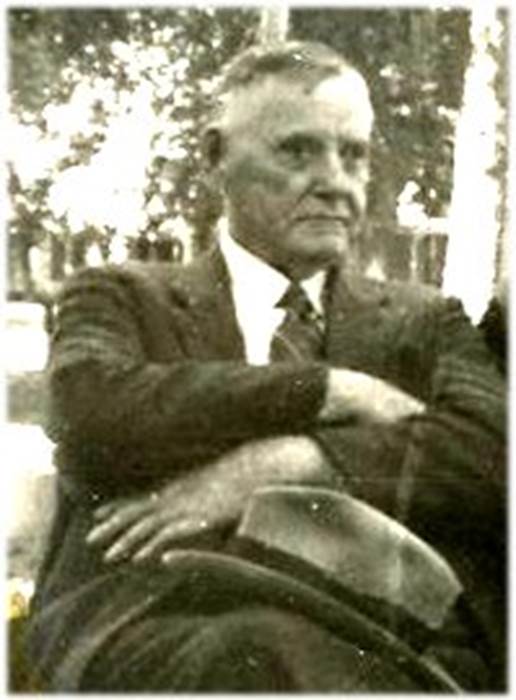 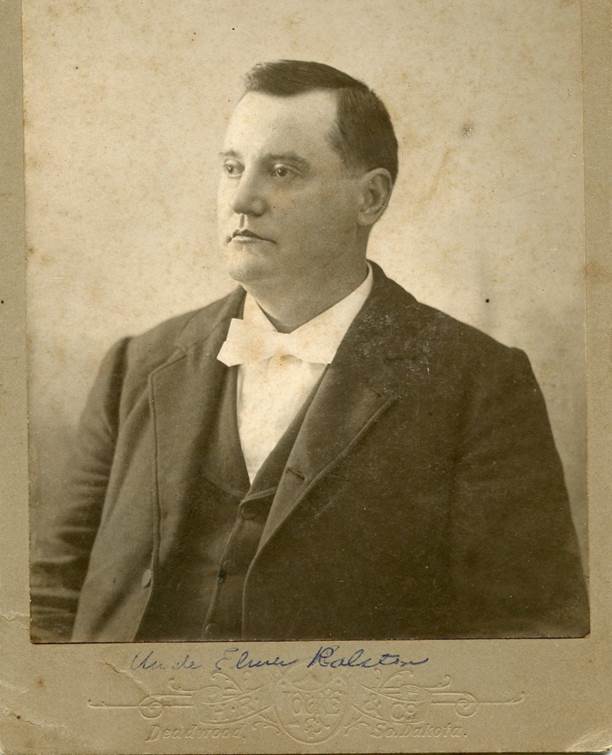 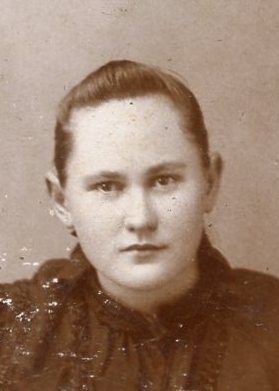 Much of this family relocated from Weakley County to Rains County, Texas. 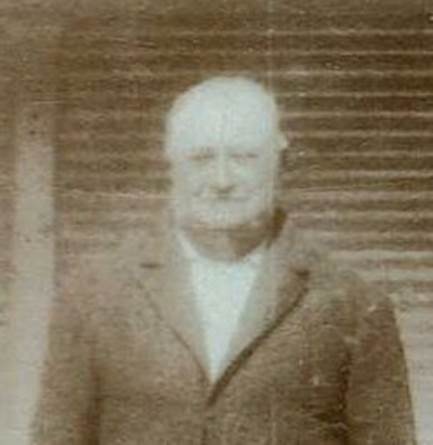 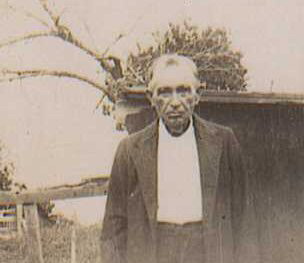 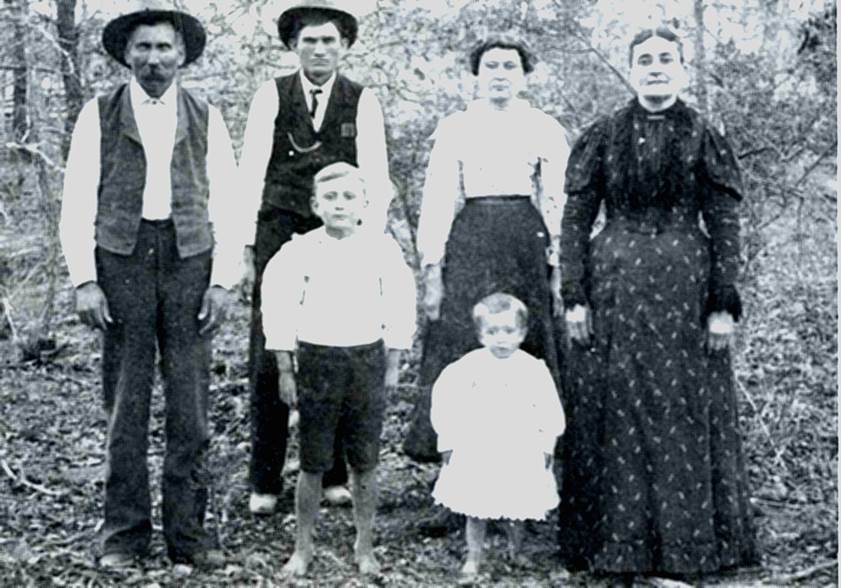